Fate Can Be Cruel 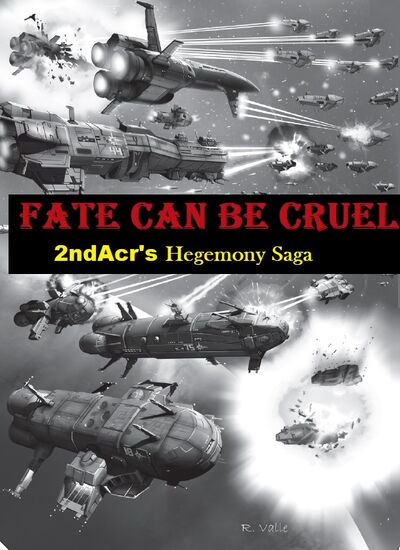 Fate Can Be Cruel is a military-campaign drama set during the Star League Era, set in the Hegemony AU. Written by BattleTech fan writer, 2ndArc. This was originally written in a Forum-Style, with the story's progress being told month by month, with some featured characters interactions, action, political intrigue, and description of the campaign.

This is focus as background story center around supporting characters operating behind the scenes of the original canon story of General Kerensky leading the SLDF to put down the Periphery Uprising and the eventual turn to fight the devastating Star League Civil War to reclaim the capture Terran Hegemony from the clutches of Stefan Amaris.

The story was told in two large books. This wiki is in the process of making a word document/PDF of the books as whole, but also provides online entries broken up per year/chapters of the books.